The forerunner of active tourism in Jelsa

Tourism, as the leading branch of the local man’s economy, has been spreading throughout the island since the 50s – the island which today is to be considered as one of the most exotic destinations in this part of Europe.

In times when tourism, in the eyes of the locals, was represented by the sun, sea, and the offer of coastal restaurants and accommodation capacities, this “spiritus movens” offered something quite different.

A half-day adventure to the Hvar pastures in a multilingual presentation devised by a small – yet large – local enthusiast, visitors recognized it at its threshold as an exceptional product.

He actualized his own idea which was appreciated in the eyes of foreign visitors who till this day still come to the island, and fondly remember the guided nature trips far away from the crowded coast.

In search of the services provided by our historical personality from the small village of Jelsa, we find a lack of information on the internet.

Due to the later computerization of the offer, we were able find the Spanish article, ie the offer provided at that time by foreign tour operators as part of the arrangement:

“A walk through the lush green hills and valleys of the island. By the way, Mr. Bartulović offers you his botanical knowledge, along with interesting Hvar anecdotes, and helps you gather various herbs to bring you into a new world of aromatic miracles. The walk ends with a picnic in the olive grove in a picturesque village where food can be enjoyed with the herbs that you have gathered during the walk.”

The Hvar botanist (as proclaimed by foreign visitors) who shares his love of natural wealth with a special enthusiasm, in the story of his aromatic trail, he himself is a part of the local crowd who were a step ahead of time.

While conversing with Mr. Bartulović, we have collected much useful information, just as we have in the previous article and education with “Hvar’s apothecary”.

In addition to the educational hours of botany, we have also learnt a lot of information about the now hidden paths that were once an oasis of Mediterranean plants. Today they are, unfortunately, covered by weeds.

Along with the unique story that attracted all those who have seen the island from a different perspective – the beauty that adorns us on websites around the world and which is still intact, we are proud to present our local enthusiast.

Natural Hvar Tours is an online tourist agency owned by the Matković family. In 2015, Silvana and Grgo started their business and turned their childhood dream into reality. The puzzle pieces are coming together seven years later, enabling the family... 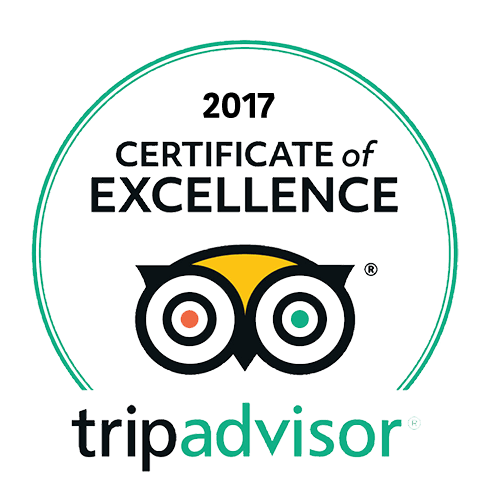 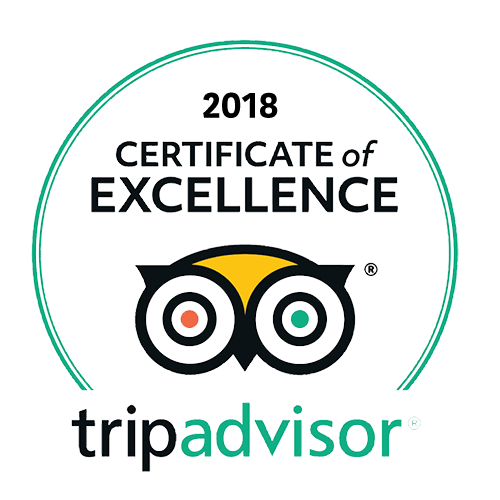 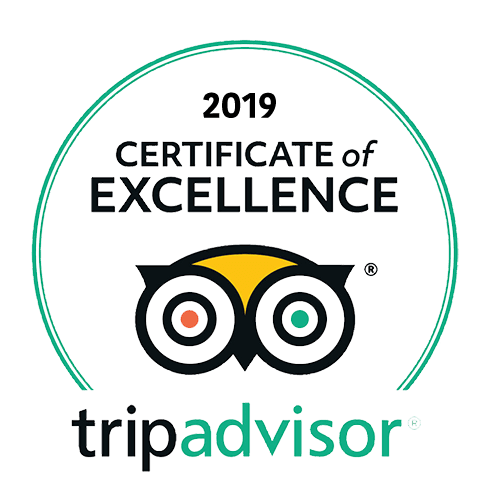 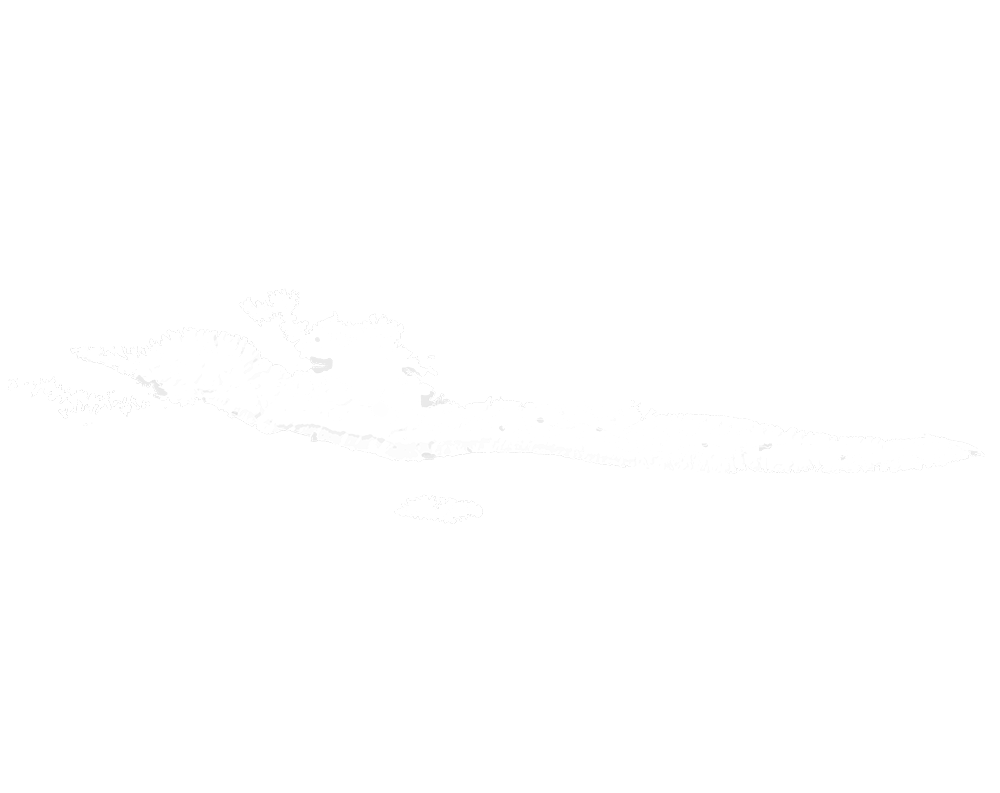 Read all reviews on Tripadvisor »

Experience the magic of Hvar 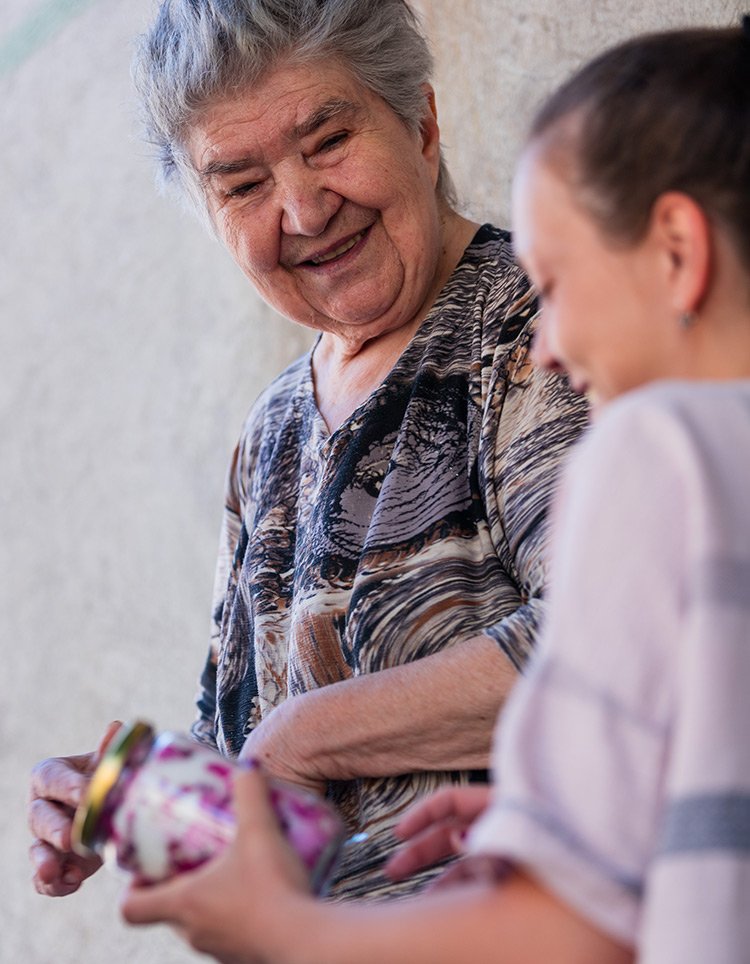 The interpretation of all the values ​​of the past that lose its significance in today is exactly what gives diversity to our agencies services.

As a rich wealth of information far from the internet, we rely on oral lore of island locals who have inherited their knowledge from their experienced ancestors.

These guards of natural recipes await, with great enthusiasm, for someone to continue their journey, so that this long-kept knowledge does not fall into oblivion.

In fact, it is those in the role of the spiritual promoters that give us extra motive in creating the Natural Hvar story.

As a spiritual guide through the issue of the blog-stories, we meet many nature lovers who, by their actions in coexistence with nature, have gathered that richness and shared it with us in short publications. 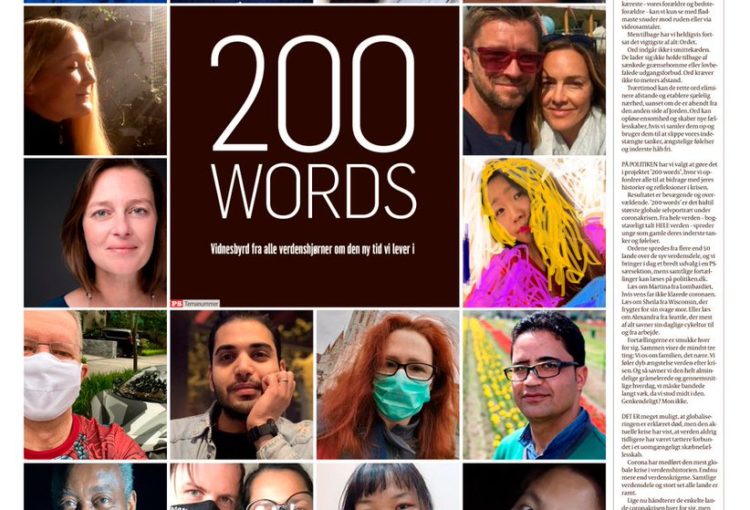 Covid-19 and the world of work

The paper has made a global project collecting testimonials from people all over the world of how they are coping with the crisis. It’s called 200 Words and is published on politiken.dk in English and then translated versions in the newspaper on… 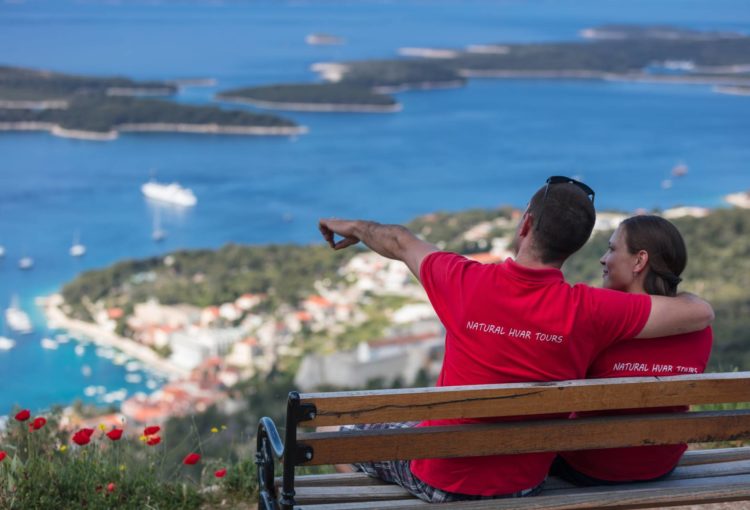 2020 is here and half a decade of a tourism story is behind the Natural Hvar company. Every season we get many questions about potential changes and new possibilities, but the main vision we started with in 2015 needs to… 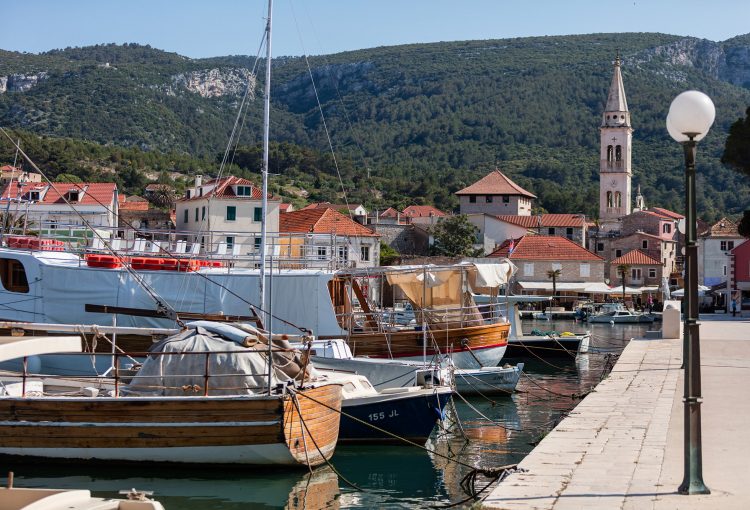 The forerunner of active tourism in Jelsa

Tourism, as the leading branch of the local man’s economy, has been spreading throughout the island since the 50s – the island which today is to be considered as one of the most exotic destinations in this part of Europe….

Drop us a line